We constantly reinvent our world. We redefine it as additional tools appear to serve or question our history, practices and knowledge. Whether from a scientific, political, technical or artistic point of view, new realities appear alongside older and well established ones. They coexist and sometimes bump into each other or knock each other over. One may seek to get rid of the other. At times they ignore each other and follow their individual paths to become parallel realities. Ideally they should probably accept rather than negate each other. Worlds could meet breeding endless possibilities instead of division. Our civilisations are manyfold and some keep an open space for doubt, an essential tool to all researchers, authors and certainly to all citizens. If one reality doesn’t edit out another, it enhances knowledge and lifts the past and present into a broader future.

I chose to question our relationship to reality in a series of works called Rebound. They bring together two realities, virtual and material.

Initially Rebounds are digital drawings. Virtual reality offers a new kind of physical freedom in which the body remains involved but in a much lighter way. Thanks to this creative process I temporarily remove the material and physical constraints of clay. This allows fun, surprise, humour, hopping and bouncing, floating, hard and soft and free space around me and that fulfils my curiosity. Only then do strength, movement and the transformation of matter come into play, these oh so familiar shaping gestures. Lastly the randomness of chemistry and physics bring me back to a palpable and truly satisfying world. This new approach helps me superimpose two realities and create pieces which embody just that as they seek to broaden our imagination.

Everybody us lives out their own realities, may they meet and bounce together! 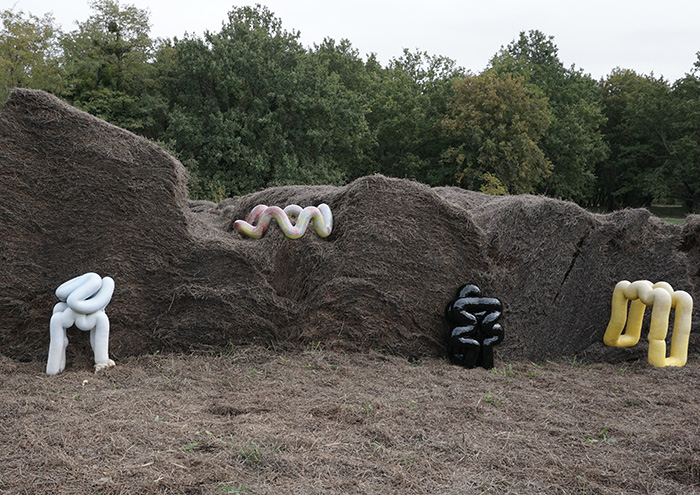 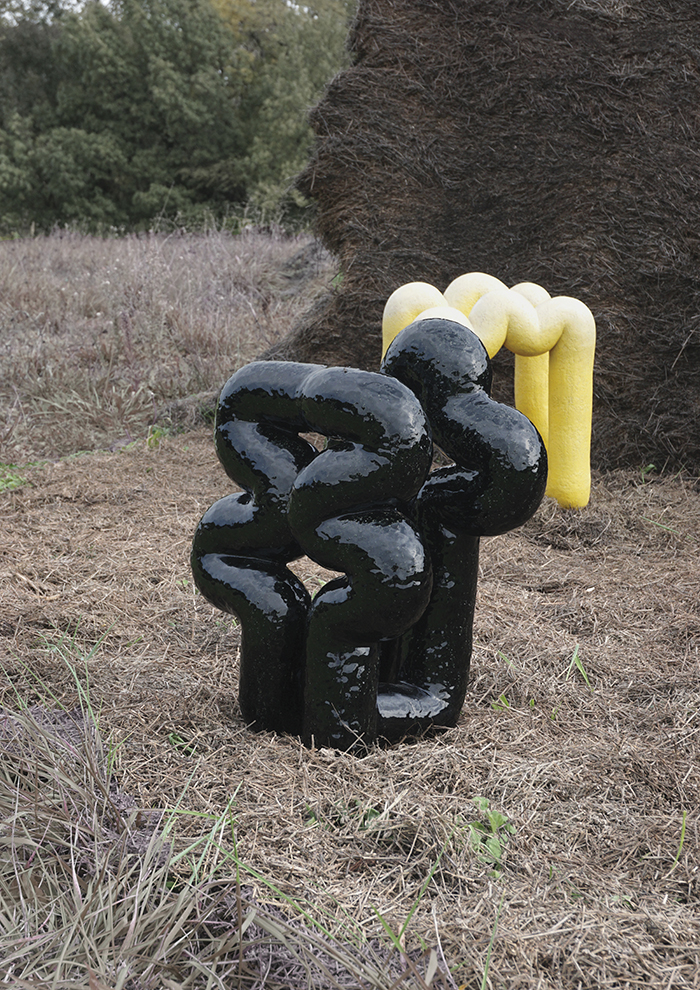 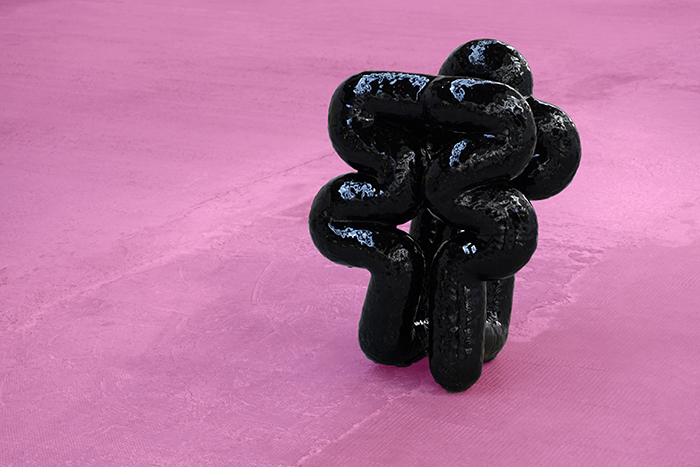 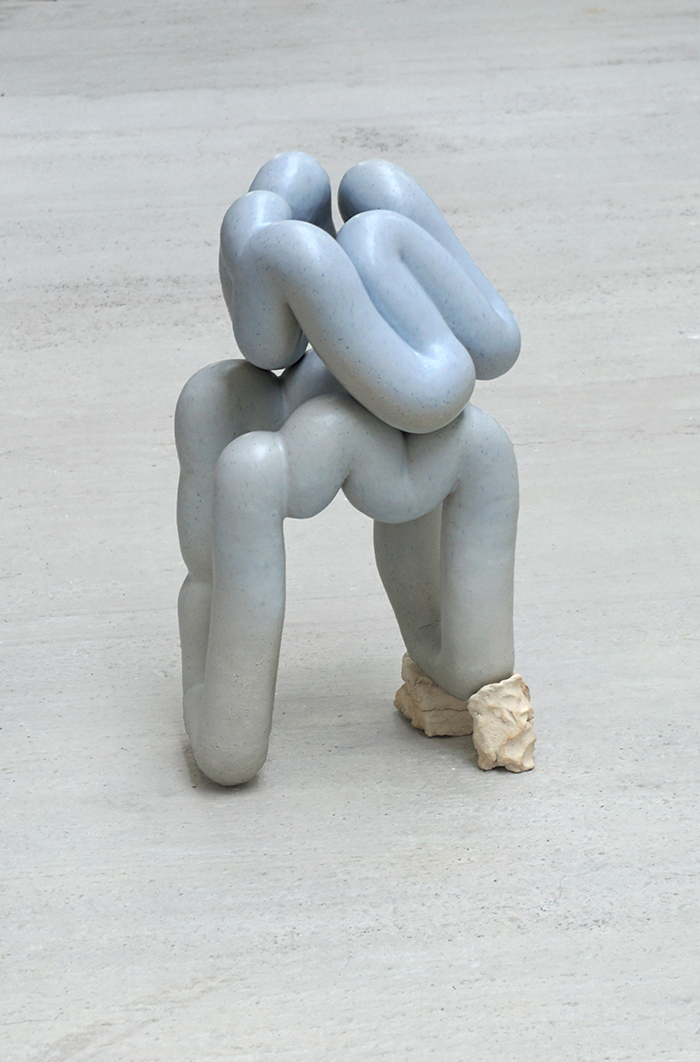 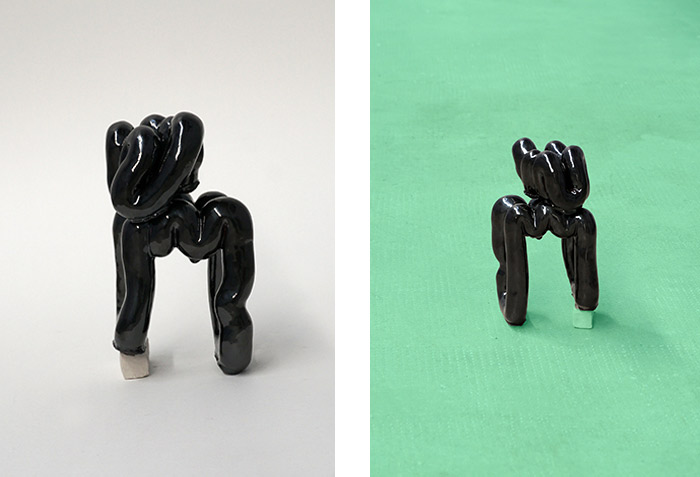 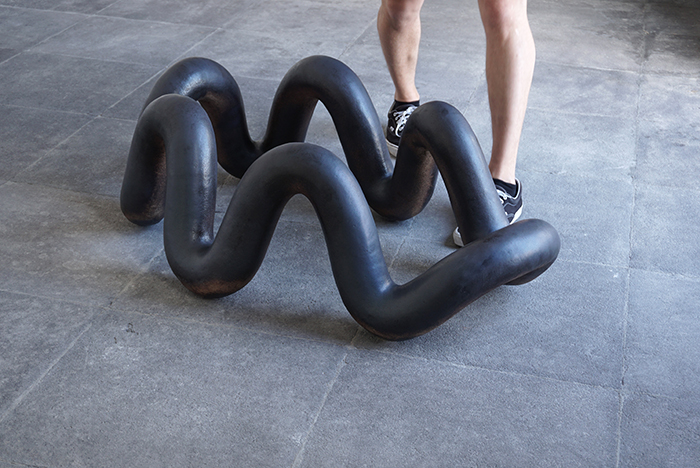